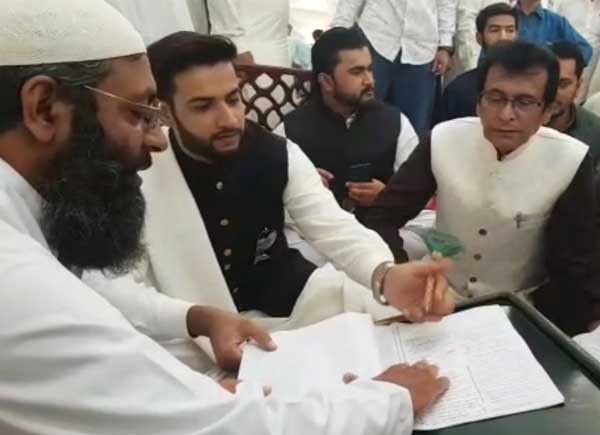 Fast bowler Hassan Ali was married to Indian girl Samia Arzo August 20 before Emad Wasim. Emad Waseem’s wife’s family is from Pakistan but he is based in the UK these days.